The current electricity contract the common area/houselights meter is on or individual apartment meters are on will not have a feed-in tariff (FiT) rate. Some care should be taken when choosing a new electricity contract after installing solar, as the higher the feed-in rate offered, sometimes the higher the average effective grid import rates may be (across peak, shoulder, offpeak and connection fees). Energy retailers may offer a feed-in tariff from say 6c per kWh to 21c per kWh.

Analogue (spinning disc) electricity meters will need to be upgraded to bi-directional smart meters which can measure how much electricity flows from the grid into the meter and how much electricity flows back out into the grid through the meter, when more solar is being produced than can be consumed by the load behind the meter. Moving from an analogue to a digital/smart meter will also allow the owner of the meter to move to electricity contracts which have peak, shoulder and offpeak rates under a "time of use" tariff model. Here is a good article by Gavin Dietz, from Wattwatchers on the need for smart meter boxes.

Feed-in tariffs are typically only offered on smaller solar systems. Depending on your grid provider, you may not be able to access tariffs which have feed-in rates for solar systems which are 40kW or more in size.

You may want to watch a video on Offsite solar and net zero apartment buildings.

While possibly not a large financial saving, for large market electricity contracts (>160MWh/100MWh consumption p.a. depending on the state), solar may reduce capacity charges at times of peak building demand. This can sometimes reduce peak demand charges which are applied to the electricity contract when the peak demand threshold for the building is exceeded. After installation of a large solar system, the strata building may want to apply to their grid provider for a capacity demand reset. 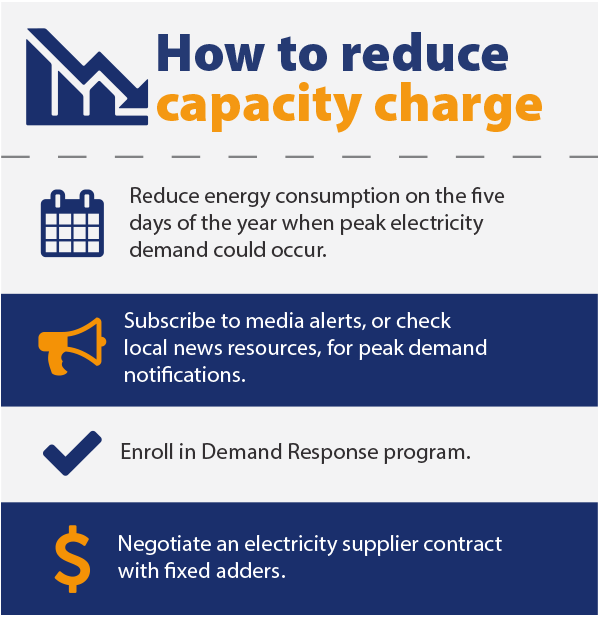 For solar systems which have a battery attached there are a number of Virtual Power Plant (VPP) programs and Demand Response programs being trialled at present. These programs will provide additional revenue for remote battery discharge during peak grid demand periods. You may want to watch a video on Virtual Power Plants. 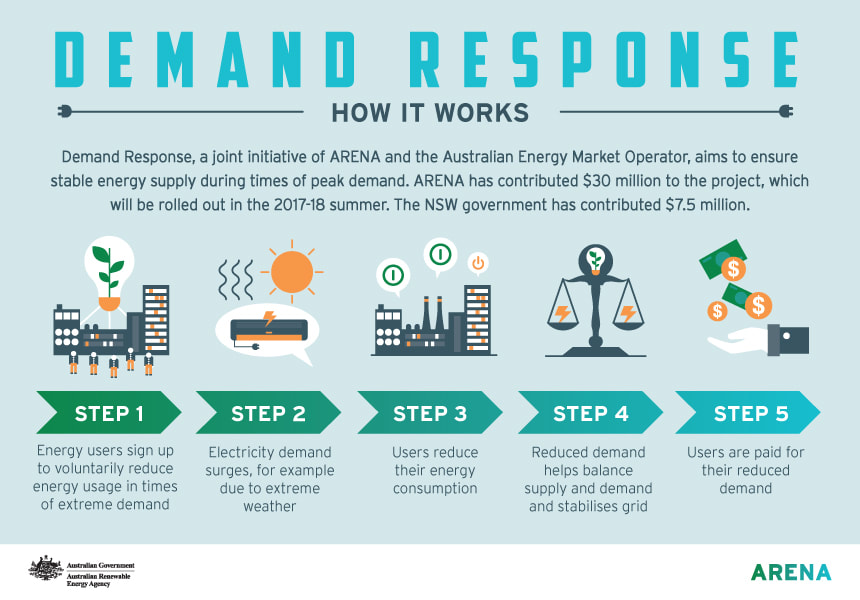