The main components of an EV charging infrastructure system include:
​
​1) EV Chargepoints​.
​Common brands of chargepoints in the Australian marketplace are below:

2) Flat Cable, Bus-duct, Bar or Cable Trays
​​Flat cable is a perimeter cable which can have multiple EV charge points attached to it as illustrated in the picture below:

To find out more about flat cable you can watch a video here.

Below is a picture of newly installed cable tray for the purposes of EV charging at the Altair building in Kings Cross. The case study is here. 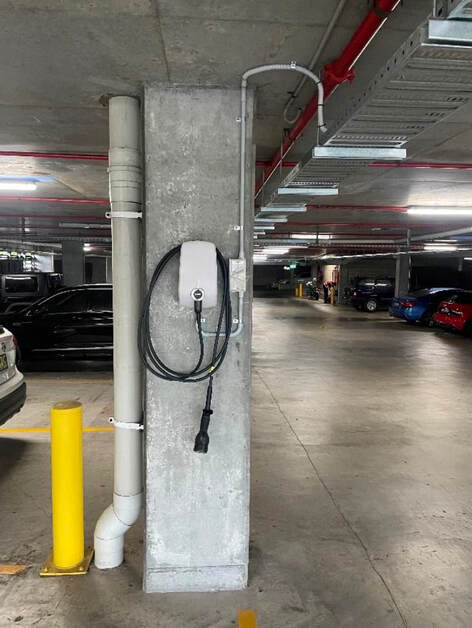 3) Distribution Boards​
These can be installed by any electrical contractor, regardless of whether they are an EV chargepoint installer. 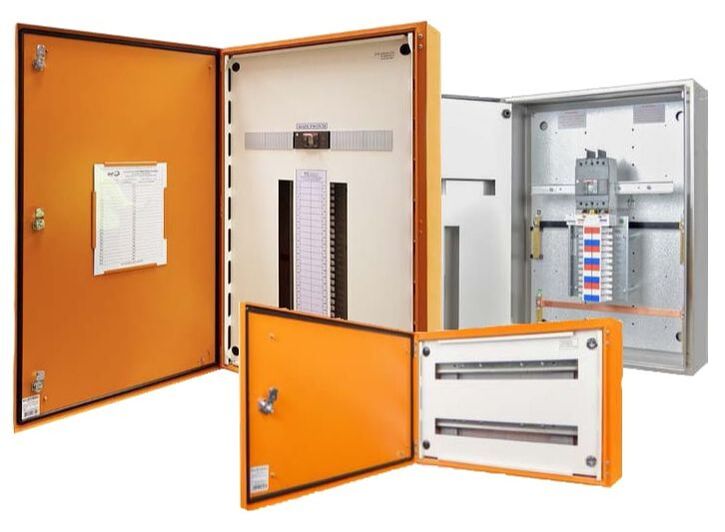 5) Wi-Fi Router and Wi-Fi repeaters
​These can be installed by any electrical/communications company. For example, the companies which might supply your apartment building with an intercom system could install a Wi-Fi router in the comms room and Wi-Fi repeaters throughout the carpark area. This is to cater for the newer EV chargepoints which use Wi-Fi instead of data cables and data network hubs to establish communication between the chargepoints in the network and receive "over-the-air" software updates into the EV chargepoints. If the Owners Corporation does not have a "house" internet account, then the Owners Corporation may setup one of these internet accounts. In carparks with poor 3G/4G reception, EV owners are also able to use the Wi-Fi network for installing "over-the-air" software updates into their cars. Also, if the policy is approved to allow all residents to use the new Wi-Fi network to connect their mobile phones, this can provide a benefit to all residents in the building through allowing them to avoid "dropouts" on mobile phone calls when driving into the carpark area, where 3G/4G reception may be poor. 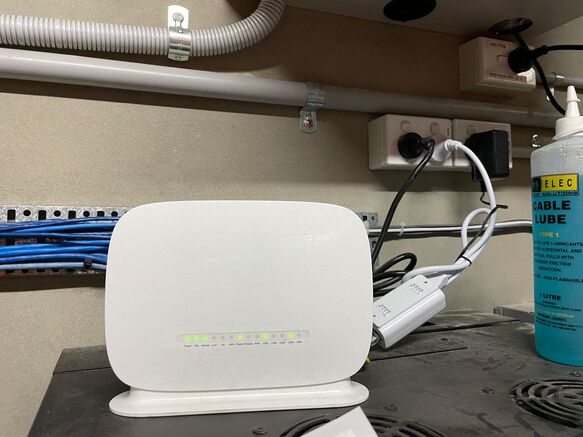 6) Software or Hardware Load Balancers​
Companies such as Exploren and Karchargers use Wi-Fi communications protocols to provide "software load balancing" for the purposes of not overloading the building's electrical capacity.

What is the difference between scheduled, rotational, dynamic, active or priority load balancing?

"Scheduled" or "rotational charging" load balancing involves delaying the charging of vehicles in the network until known periods (e.g. midnight to dawn) where there is very little consumption inside the apartment building, in order to avoid overloading the electrical capacity of the building.

"Active" load balancing works in conjunction with an energy monitoring device which is constantly reading the load on the building, and actively increasing or decreasing the capacity window which can be used for EV charging based upon other activity which is occurring within the building. Active load balancing is like dynamic load balancing in that the charging speeds for EV's can be increased or decreased depending on the number of EV's charging at any point in time, but with the added flexibility that the overall capacity window is being raised and lowered based upon other electrical activity in the building e.g. lifts, air conditioning.

In the future it is likely that "Priority" algorithms will optimally allocate different charging speeds to different vehicles based upon the previously recorded driving profiles of the individual drivers and the level of charge within individual EV batteries.  Priority algorithms could be added on top of either dynamic load balancing or active load balancing.

New features that are being incorporated into load balancing systems include 'plug 'n' charge' which will allow vehicles to communicate how full their battery is, to assist with prioritising which vehicles get a greater share of charging speed/capacity available. There will also be the ability to 'pay more for faster charging speeds', the ability to charge at offpeak times or limit charging at peak times to avoid peak demand capacity charges and the ability to divert excess solar from a solar system, which otherwise would have been fed into the grid, into electric vehicles instead.

7) Bollards
Parking bollards can be used to enforce the fair use of shared carparking spaces e.g. visitor carparking spaces, loading bays, carwash bays which might have an EV chargepoint installed in them. There are now automated bollard systems which can be lowered via a remote control which is issued to the EV owner. This allows them to lower the bollard and drive into the carspace, without having to get out of the car and manually lower the bollard.

Mounting bollards can also be used for mounting EV chargepoints on, where there isn't a concrete pylon or wall behind a carspace.

Safety bollards can also be installed to protect electrical equipment mounted on the wall of the carpark area. 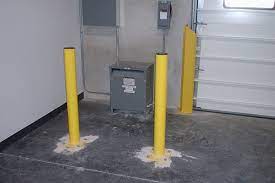 9) Online Booking System for Visitor Carspaces
​Smartphone apps can be used to book shared charger carspaces at designated times e.g. between 10pm and 7am when these spaces aren't being used for visitor carparking. Platforms such as Parkable, Divvy, Strataspot or many others can be used.

One futureproofing strategy which has been successfully implemented in the Richmont building in Pyrmont is to run 160 amp circuit pathways to distribution boards in the basement carpark, even though only 100 amps is initially assigned for EV charging in total. This means that if in say 10 years time the building increases the capacity from the substation outside the building to the main switchboard, it doesn't have to recable thicker cables to distribution boards in the carpark to "turn on" extra capacity. Changing a setting in software would allow the full 160 amps of capacity to that distribution board to be effectively used, post upgrade of capacity into the building. The explanation is in the video here.

Below is a logical diagram of an EV Charging Infrastructure:

11) Signs
A shared EV charging location will need new signs to advise of parking restrictions. Some strata schemes have attempted to make these signs look as close to public street signs as possible.