A good place to start the solar journey is familiarising ourselves with some of the units of measurement.

A solar system creates direct current (DC), which after going through an inverter is converted to alternating current (AC) for use in the equipment and appliances in the building.

Kilowatts (kW) are units of instantaneous power.  A kilowatt is just 1000 Watts. A Megawatt (MW) is 1,000,000 watts. Kilowatts are used to describe the size of a solar system e.g. the average size solar system installed in Australia is 8.8kW. Currently, the most economic size of solar system to install (which maximizes the use of a single phase 5kW inverter and maximizes the federal STC rebate) is 6.6kW. The largest solar system which has been retrofitted to a strata building in Sydney is 160kW on the Goldsborough Mort building at Pyrmont, followed by 99kW on Quay Grand at Circular Quay. The largest solar system installed on a residential complex is Ed. Square at Edmonson Park, which is 2.5MW. You may want to watch a video on Ed. Square.

Kilowatts peak (kWp) is a measurement of the peak power output of a solar system in Direct Current. Sometimes the size of a solar system is quoted in kWp instead of kW. Keep in mind their is a loss of power after conversion from direct current to alternating current.

Occasionally, volts will be mentioned when looking at a solar system for a strata building. Volts is the pressure from an electrical circuit's power source that pushes charged electrons through a conducting circuit. You need to make sure that the maximum voltage on each string of a solar system does not exceed 600V to meet Clean Energy Council guidelines for safety in residential buildings.

The other unit which only applies to solar installers, not strata committee members is Ohms. Ohms which is a measure of resistance or impedance in a wire/cable. A solar installer may have to ensure that the impedance between the negative terminal of a solar photovoltaic string and earth is more than 200kΩ (kilo ohms). 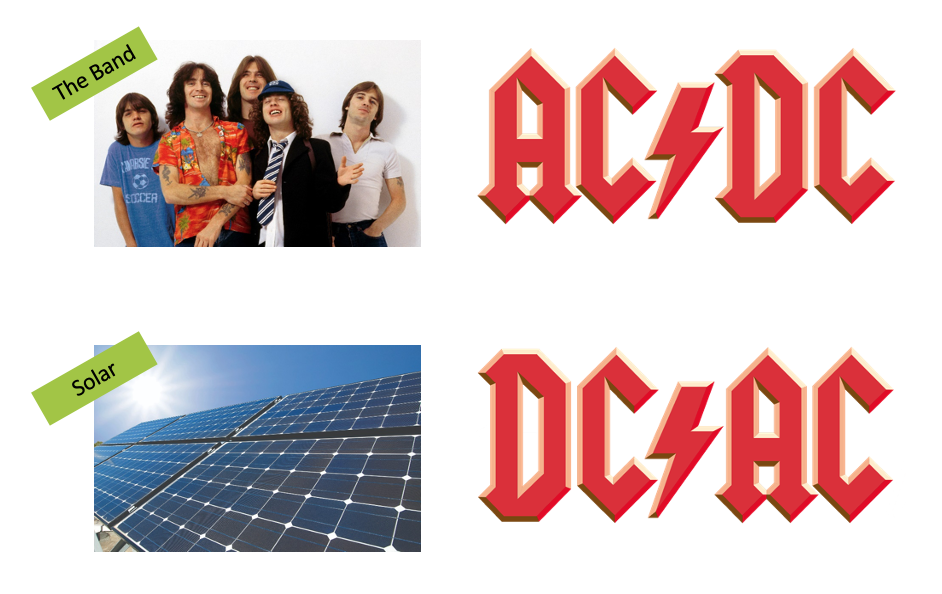 ​Ok, we have made it through the first challenge. Everything related to solar gets more interesting from here on!