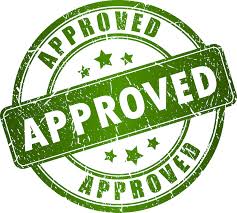 Once your strata committee has agreed on a strategy and roadmap for EV charging, decided on a scope of works and received two or more vendor quotes against the scope of works, it is time to move to the approvals phase. The approvals which are required for EV charging infrastructure systems in strata are different depending on which state of Australia the approval is needed in, who the local grid provider is and who the electricity meters are owned by.
​
Strata Scheme Approvals Required by State
For example, Western Australia has enacted legislative changes which make it easier to put EV charging infrastructure in place. Western Australia was the first state to lower the strata approval threshold from a special resolution to an "ordinary resolution". The NSW parliament passed the Sustainability Infrastructure Amendment to the NSW Strata Schemes Management Act to also reduce the threshold from a special resolution to a sustainability infrastructure resolution (a modified special resolution based upon unit entitlements which has a 50% threshold). You may want to watch a video on the NSW Sustainability amendment.

Embedded Network Approval
Where you have an existing embedded network, you may require approval of the Embedded Network Manager (ENM) or energy retailer, where this party maintains ownership of the electricity meters in your strata building under a multi-year contract. If your strata scheme has an individual exemption with the Australian Energy Regulator (AER) to manage its embedded network and owns it own parent meter/common area meter, then an approval of the ENM or energy retailer may not be necessary.

Insurance Cover for EV Charging Installer
Any EV Charging infrastructure project which costs more than $5,000 will require a signed contract. Furthermore, in states such as NSW where there is a Home Building Insurance scheme, ANY works in the building which are over $20,000 will require the EV charging installer to take out insurance under this scheme. When one Sydney based strata scheme enquired with their strata insurance company about any adjustments which had to be made, they were informed that an automated foam retardant system needed to be installed above every carspace where an EV might be charging, in case the electric vehicle catches on fire while charging. Another Sydney based strata building was told that they couldn't get insurance if they did a whole-of-building EV charging infrastructure. Another Sydney building was able to get insurance as long as the number of EV's per floor of carpark did not exceed 4 EV's.  It would be recommended to shop around for a different strata insurer to find one which has more reasonable requirements if you encounter this with your existing strata insurer.

Australian Tax Office (ATO)
The tax office treats Owners Corporations as businesses (except in South Australia, Tasmania and Northern Territory). Income received by the Owners Corporation from the profits of EV charging sessions (where the Owners Corporation has set the fee per kWh to be higher than that which they themselves pay for the electricity) could be viewed as ‘assessable income’, meaning that it should be divided amongst the individual owners and declared on each individual’s tax return. However, there is a private tax ruling on a similar issue with solar feed-in here where declaring the feed-in revenue on the owner's personal tax return was not required. It would be good if one strata scheme applied for a private tax ruling on this issue to establish a precedent.

​Distribution Network Service Provider (DNSP)
Your DNSP or grid provider will need to provide approval for any increase of capacity from the local sub-station servicing the building.
​ 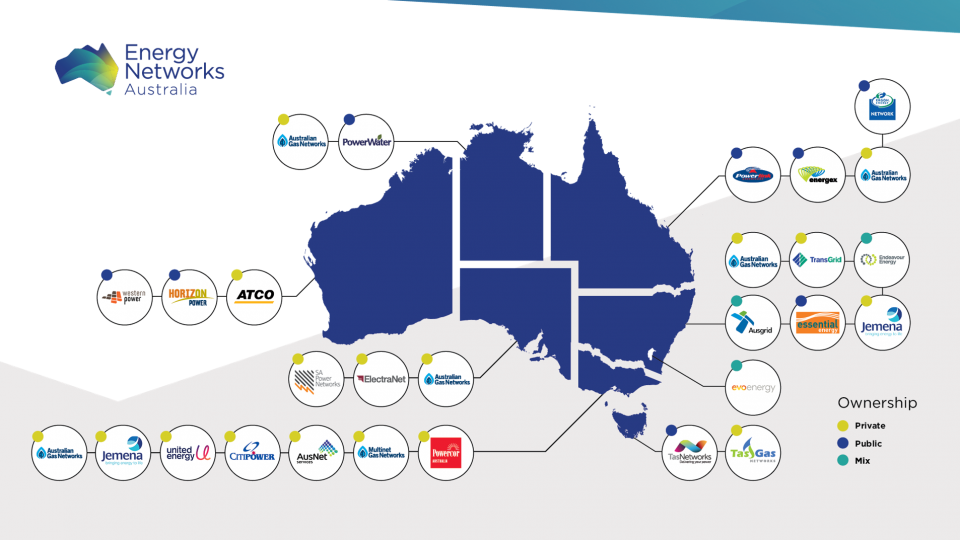 By-Laws
Before any chargepoint is installed in the building, the Owners Corporation will have to pass an EV charging by-law. An example of an EV charging by-law for NSW is here. A fact sheet from a strata lawyer on "User Pays" by-laws is here. User pays by-laws can be created to manage shared infrastructure (e.g. hardware load balancer, flat cable etc) which is to be paid for and maintained by a sub-set of Owners within the Owners Corporation.

Subsidised EV Charging Cable Run Operating Model
One final approval that may be needed is if the Owners Corporation creates a subsidized cable run cost, as part of its EV charging operating model. For example, depending on the distance of a particular EV owner's individual carspace from the nearest distribution board, the cost of a cable run and install of an EV charging station may vary e.g. $1,500 of labour and materials up to $7,000 of labour and materials. At the option of the Owners Corporation, it may implement a standard connection fee of say $2,000 levied on any particular EV Owner, who supplies their own charge station for connection to house services by a house electrical contractor. Then, if it is a long cable run that normally would have cost the individual owner $7,000, the Owner only pays $2,000 and the Owners Corporation pays the difference e.g. $5,000. Where the individual owner would have paid $1500, they are charged $2,000 and the Owners Corporation retains the difference. This is a method that can create equity of EV charging installation costs across different owners who are differently distanced from electrical infrastructure.

Impact on NABERS for Apartment Buildings Energy Ratings
NABERS is the National Built Environment Rating System. NABERS for Apartment Buildings energy ratings were introduced in 2018 and rate the energy performance of strata buildings on a six star scale where 0 is poor, 3 is average and 6 is market leading. If your apartment building has had one of these ratings sponsored by your local council or the NSW state government and you don't want to risk a fall in your performance next time you are re-rated, then EV charging which is connected to the common area meter will need to be sub-metered with a utility grade electricity monitoring device. This will allow you to "exclude" any electricity consumption for EV charging from the total electricity consumption which is formally submitted into the government at each NABERS re-rating of the building. This will ensure that there is no negative impact on your star rating.

NMI Pattern Approved EV Chargepoints
NMI is the National Measurement Institute which released a Trade Measurement Policy consultation process in August 2021 relating to measurement of kWh for billing purposes in EV chargepoints. Under the current National Measurement ACT 1960, all electricity meters used for trade must be pattern approved and verified if they were installed on or after 1st January 2013 and measure less than 750MWh per year. The implication of this could be that the vast majority of AC EV chargepoints already installed and billing customers for supplied active energy (kWh) may not meet the requirements of the 1960 law. However, the Electric Vehicle Council has published this email related to AC EV chargepoints in the market, which are not pattern approved. Also, if a strata scheme installed AC EV chargepoints which weren't NMI pattern approved and there was some sort of enforcement process introduced around this, then an option for a strata scheme would be to switch to time-based billing, km of range billing or battery percentage billing mechanisms, which would fall outside the regulated zone of active energy kWh billing governed by the National Measurement Institute.

Relevant Compliance Standards
The relevant Australian standards which can come into play in an EV charging infrastructure retrofit project are as follows:
Chargepoints -  CE, IEC 62109, AS4777
Meters - AS 1284, NER Chapter 7
Routers and Networks - AESCSF
Cabling and distribution board - AS3008
Main switchboard - AS61439
Transformer - AS60076

State Government Grant Funding for EV charging Infrastructure Retrofits in Strata
On 20th June 2020, the NSW government has announced $10m of co-funding for apartment buildings who want to retrofit EV charging infrastructure. It is limited to apartment buildings which are medium rise or high rise and have over 100 car parking spaces. No other states have announced similar funding at this stage.

Congratulations. You have finished Wattblock's EV Readiness for Strata training!

If you are the Owner of an electric vehicle or are waiting for your EV to arrive and cannot charge it in your strata apartment building, you can use this template letter to contact your facilities manager or strata manager regarding Wattblock preparing an EV charging roadmap for your strata apartment building. We have also assisted strata buildings with 1 hour zoom webinars to help build the case for EV charging, online EV charging surveys and tenders for EV charging infrastructure.

If you are a council sustainability team member or a strata manager, you may want to book Wattblock for an EV Charging in Apartment Building training/information session. We have done these for North Sydney Council, City of Ryde, City of Sydney, Woollahra Council, Waverley Council, Willoughby Council, Randwick Council and for strata management companies such as BCS, Netstrata and Strata Dynamics.
​
Disclaimer:
The by-laws of a strata scheme and the process for varying those by-laws will vary from building to building. While the guidance material and example by-laws published here have been created with all due care, they are provided as general guidance and examples only and do not constitute legal or professional strata management advice and should not be relied upon as if they were. When seeking to amend strata by-laws you should obtain independent expert or legal advice before making any decision based on the published material.
To the extent permitted by law, Wattblock provides no warranty and accepts no responsibility for the accuracy, currency or appropriateness of the guidance material or draft strata by-laws. Wattblock will not accept liability for any loss, damage, cost or expense that you may incur as a result of the use of or reliance on the guidance material in any way.